Here’s How H1T1 Grew 2.5 Million Followers In Less Than A Year 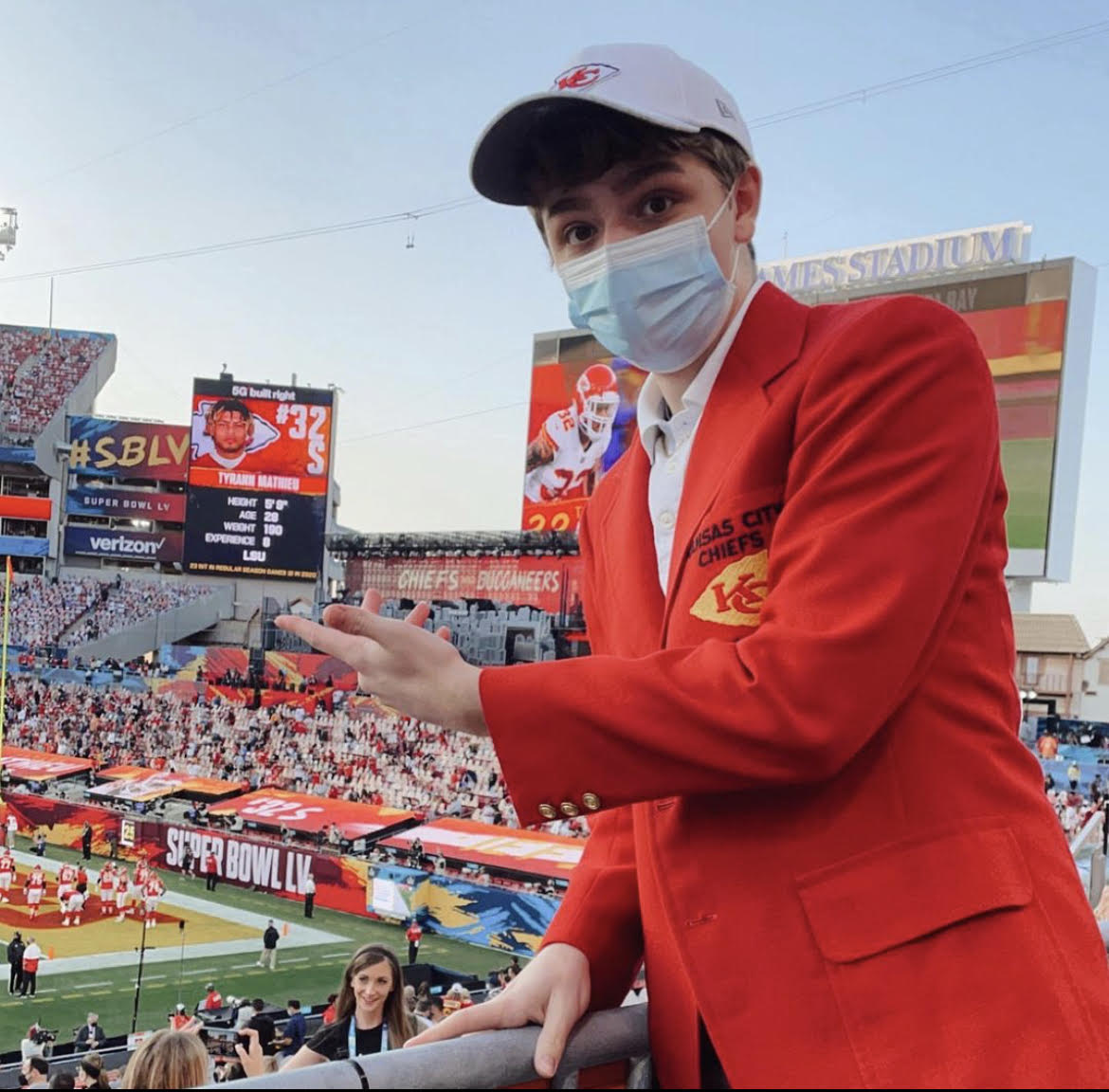 Known as H1T1, John Casterline has been creating content on the internet since he was 12. Now renowned for his unique and interactive content, the 17 year old from Florida has been able to build a TikTok audience of 2.5 million engaged  followers.

When Covid-19 brought about the first lockdowns, social media platforms saw a significant uptick in users. As such, Casterline was convinced that TikTok would quickly become a power player in the digital media industry. Wanting to capitalize on the next big thing, he quickly organized a versatile content strategy that would soon garner him billions of views.

Casterline’s passion for social media created a drive to help others. “Running a major social media account is just like running a business, and many of these young online personalities don’t realize this, which leads to them being taken advantage of. Because I have experience working with large audiences and major brands, I can help other influencers steer themselves in the right direction while they grow their online presence,” he notes.

Part of Casterline’s virality came from a major ad campaign he created with popular food chain Arby’s. In a video which has now totaled over 17 million views, he uploaded a clip in front of an official Arby’s restaurant menu, exclaiming “someone really just sold me a flat screen tv for $25. I go home and hook it up and an Arby’s menu pops up.”

Beyond that, he’s earned notoriety for buying a billboard displaying nothing but the letter “h” alongside the musicians known as PARTY SHIRT. The randomness associated with such a large purchase attracted the curiosity of online users, and eventually played a key role in directing traffic towards PARTY SHIRT’s music.

Another one of Casterline’s attributes which has impacted his current success is his low level of contentment. As someone who’s constantly moving, Casterline finds himself motivated to do more for his audience at all times. For many, to reach one million followers is to reach the pinnacle of their journey. For Casterline, it’s just a new beginning.  If you’d like to learn more about John Casterline, you can visit his website. Follow him on TikTok and Instagram for updates on his latest projects!

I am a lawyer and freelance journalist. I have over 12 years of experience in this writing field. I write on topics like business, tech, and finance. Have any tips? Contact me at winstonmark at googlemail dot com.
Articles

By DN News Desk
9 Mins read
James Charles is a very popular makeup artist, influencer, and YouTuber, who has redefined fashion and makeup for men. He has over…
PeopleSocial MediaTechnology

By DN News Desk
2 Mins read
Imagine scrolling through social media and getting rewarded for it – with a Rolex watch, no less. Thanks to social media celeb…