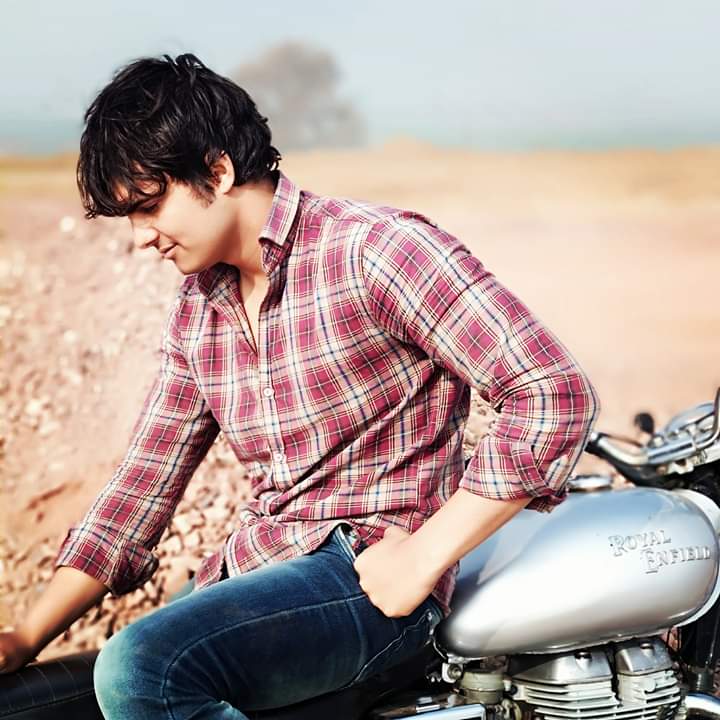 He lives with his wife “Anshu Malik”. Paras’ brother’s name is “Anil Lohchab”. When Paras Lohchab was just 15 years old, he stepped into the field of music. Paras Lohchab’s song “Kisan Andolan vs Sarkar” became very popular among the youth. And this song gave Paras Lohchab a different identity in the world of music.During an interview, Gabbi described “Arijit Singh” as his source of inspiration, Paras also said that he likes artists who always bring changes in their songs. Paras loves to listen to all types of songs, so he keeps learning something or the other from all the artists. 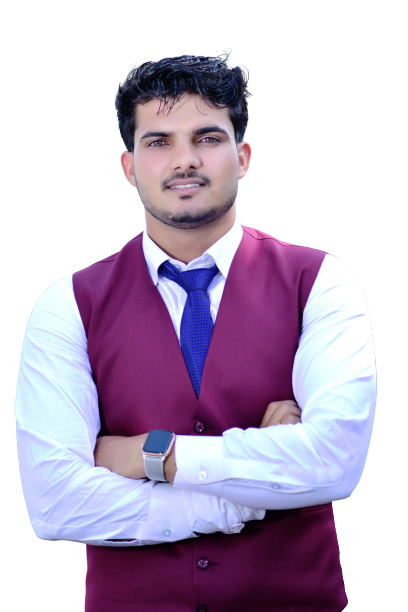