Chandigarh, Rose Arora, a renowned Punjabi singer, has come up with her new track ‘Rang Roop’ which is creating a buzz among the audience. The song has been brought to the audience by Mask Man and Billionaire Boyz Production.

The song ‘Raang Roop’ has been released on the Youtube channel of Billionaire Boyz Production. The song was released with a video featuring singer Sunny Kahlon. Rose has lent her vocals while lyrics are penned by D Harp. Meanwhile, the music is produced by Arpan Bawa and video is directed by ED AMRZ.

Speaking about the song, Rose Arora said, “We have got positive response from the audience as of now. I hope everyone is enjoying it.” 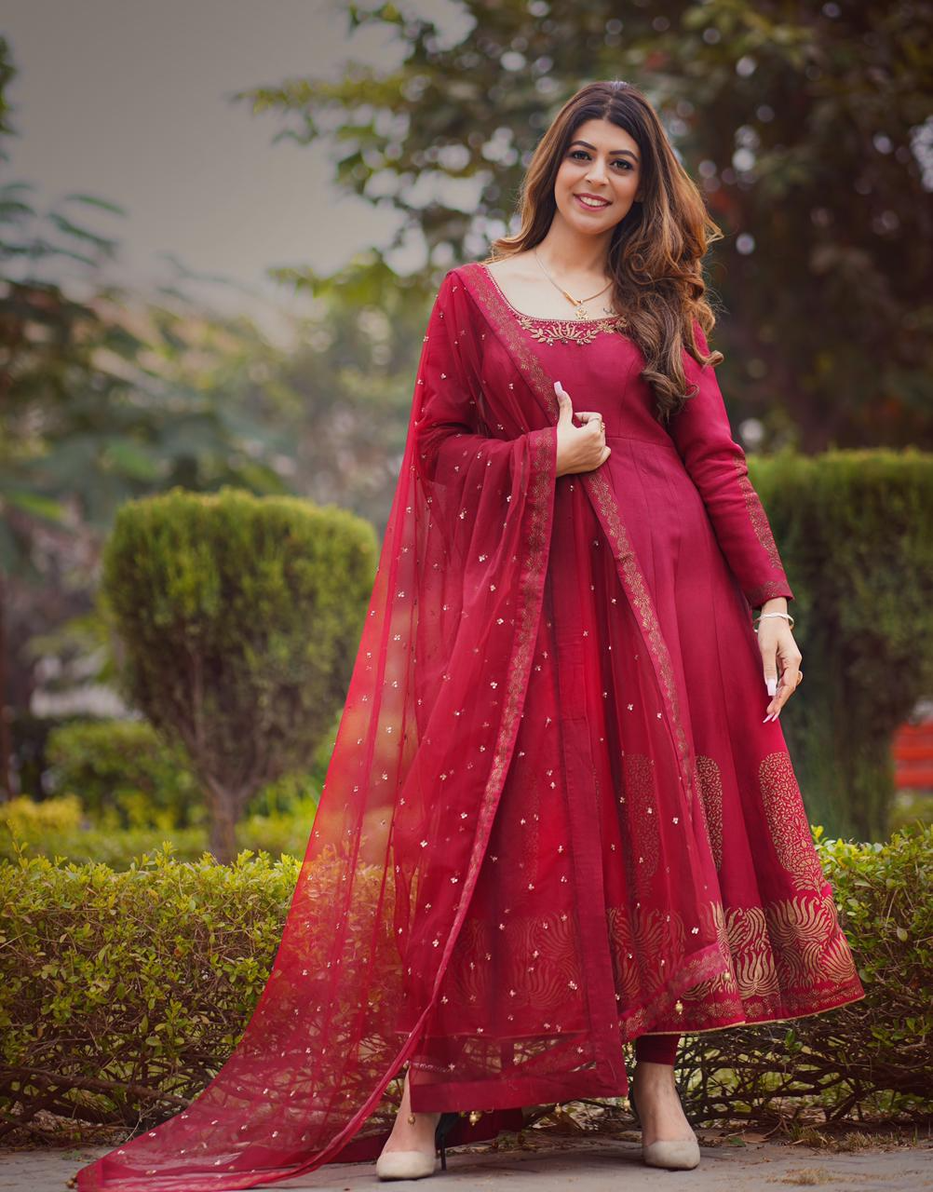 With a duration of about three minutes thirty seconds, the music video was shot at different locations. The latest Punjabi track has received a lot of positive comments on social media and Youtube as well.

People on Instagram are showing love towards the song by making reels on it. It also received an overwhelming response from the audience on Youtube.

Fans of Rose Arora claim that the song has won their hearts. The music and the hard-hitting lyrics have managed to set the song apart. Like Rang Roop, Rose is all set to coming up with more projects in the coming future.

By DN News Desk
1 Mins read
The state of Virginia witnessed its second mass shooting in a month when an employee of the Walmart Supercenter in Chesapeake, VA,…
SportsTrending News

By DN News Desk
2 Mins read
The quadrennial FIFA World Cup kicked off in Qatar on November 20. The Qatar national team faced off against Ecuador in a…