Punky Monky, the next generation of the French Touch is here!

The French Touch still has a bright future ahead of it! The proof with Punky Monky, the new French phenomenon with catchy and explosive electro pop sounds!

It all starts with three Parisian artists, long-time friends who had planned for many years to collaborate :

SÄY a Dj, author and composer who plays in the most prestigious clubs around the world such as Queen in Paris or Pacha in Ibiza. He is now an international house music producer. 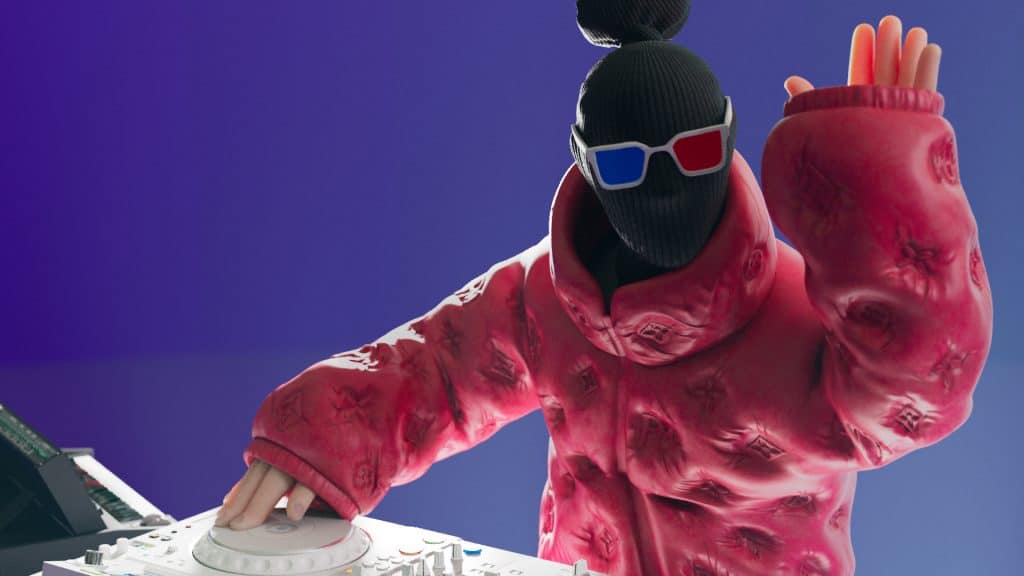 YTTĀN, a French DJ, producer and musician based in the United States. A showman who enjoys during his live sessions, playing the saxophone and mixing… at the same time ! His career has many collaborations with David Guetta and Jason Derulo among others. 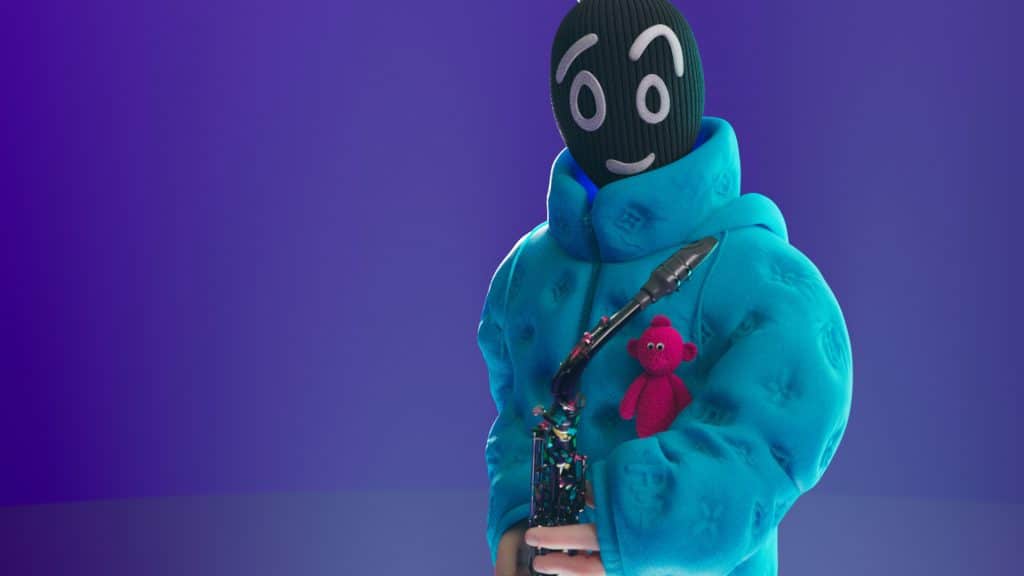 And YAJ, Singer, pianist and composer, he regularly writes songs for many renowned artists that have sold millions of copies. His unique voice has earned him guest appearances with international DJs. 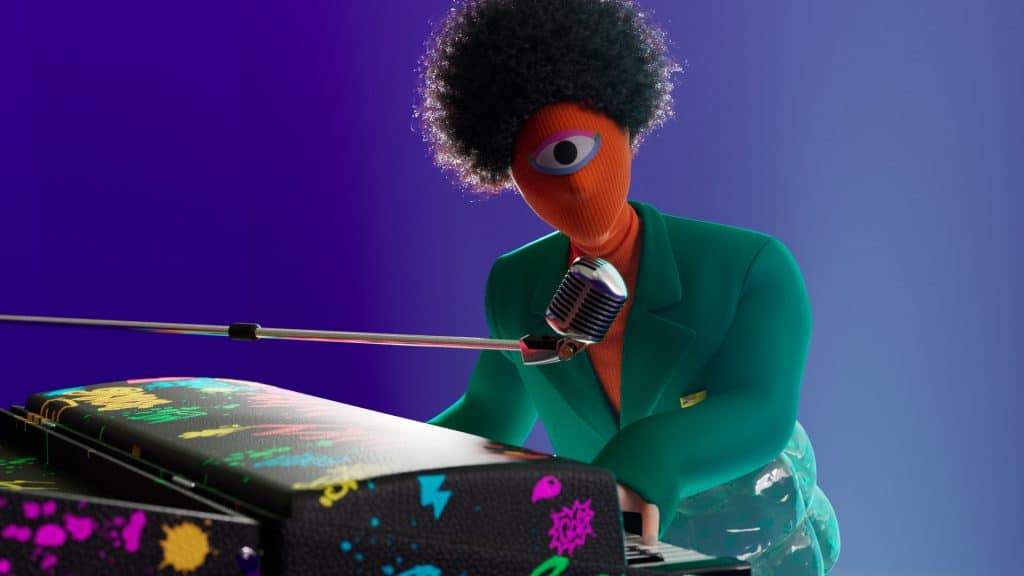 In 2020, the trio meet again, after having developed their respective careers, to take the time to give birth to their concept : Punky Monky.

Punky Monky is a whole creative universe, both visual and auditory.

Like Daft Punk and Gorillaz, characters designed by art and graphics teams serve as avatars for the trio. Each has its own character, with distinctive and explosive looks. Thus this anonymity envelops the group in an aura of mystery and arouses the curiosity of listeners…

Their first title “In the Name” is available on all download and streaming platforms.

Single “In The Name”

It is the first track of the group and it will later integrate into the album in preparation.

The visible image of the title gives us a taste of the colorful world in which the group invites us. A sympathetic 3D monkey with a purple haircut and large expressive eyes seems to invite us to prick up our ears.

The sound of this first title takes us into a refreshing electro-pop universe tinged with percussive sounds. These sounds are reminiscent of those used by Justice, especially with the children’s voices composing the choirs and bringing a touch that is both falsely naive and really joyful. The saxophone of the artist YTTĀN offers an atypical and unforgettable touch, which energizes the piece.

The voice of singer YAJ, whose voice reminds us of Michaël Jackson, enchants us and almost challenges us to join the dance.

This title remains in the lead, thus causing the humming of the melodies following its listening.

Merchandising is about to develop. In particular, it is planned to be able to obtain the cuddly toy of the adorable monkey with an offbeat cut. 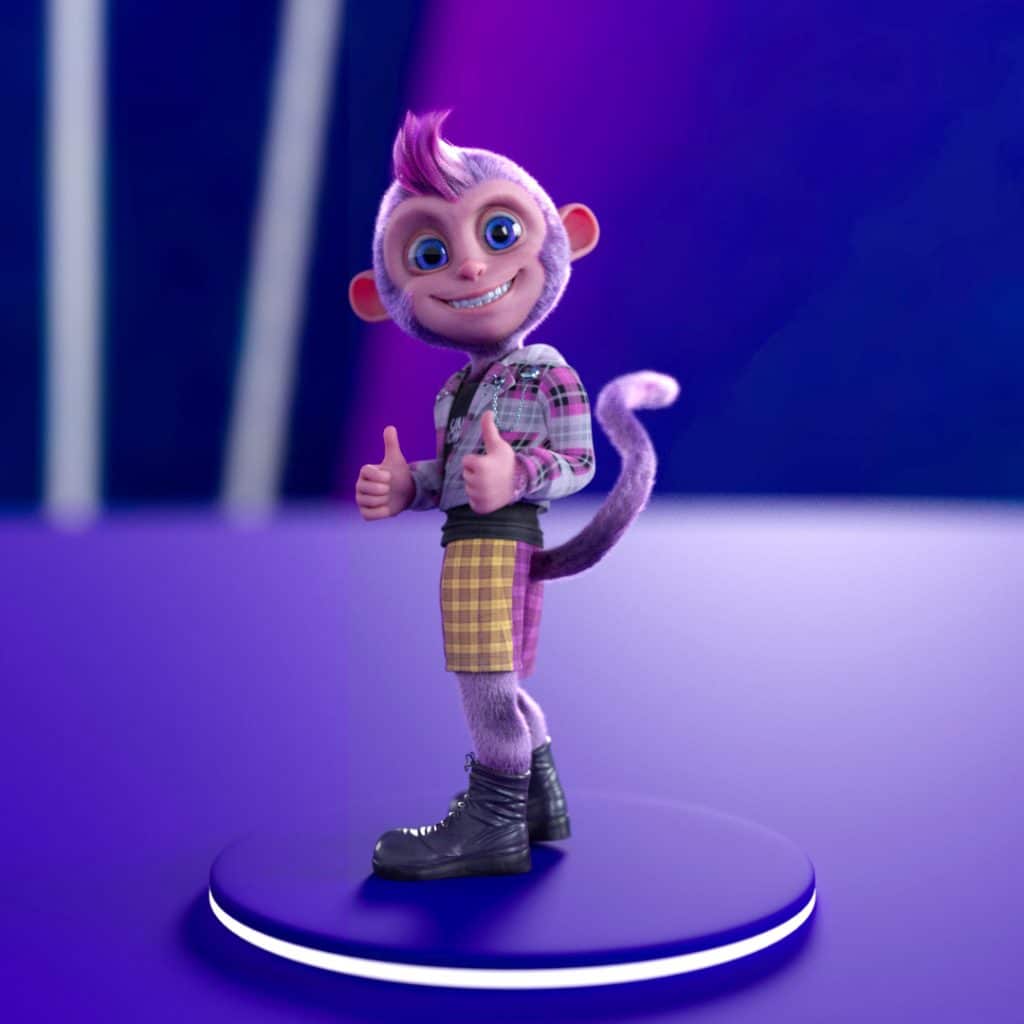 IDo not hesitate to follow the official pages of the social networks of the group, to know the news of the new phenomenon Punky Monky!

By Evan Arroyo
2 Mins read
Matthias Siems has always had a passion for business and entrepreneurship. The founder of the nine-figure company, Taru Group, has been doing…
Uncategorized

By Evan Arroyo
2 Mins read
The rise of social media has significantly impacted the world we live in. Today, influencers have the power to shape cultures and…
Uncategorized

By Evan Arroyo
2 Mins read
There is no better feeling than meeting your dream event producer. Great event companies always go above and beyond to ensure their…