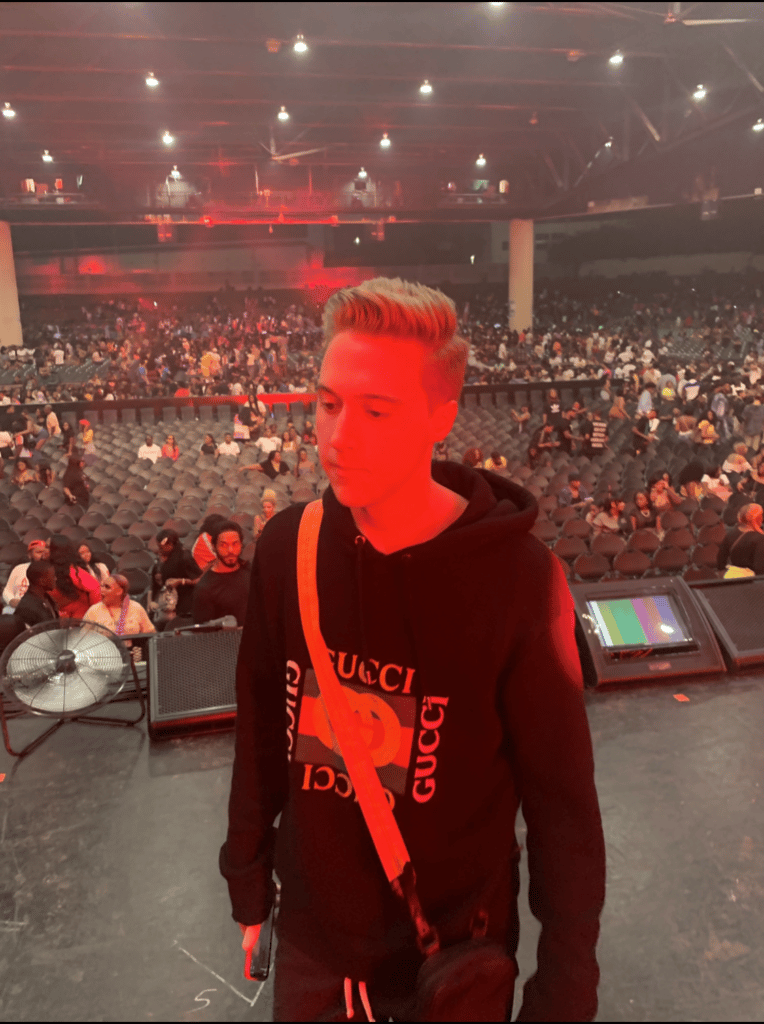 Brxuch started making music when he was just 14 years old. He started writing about his life journeys in hopes of inspiring others. Brauch wanted people to think about the messages of his songs. He has listened a lot of the American rapper, Travis Scott, and would use him for inspiration to make his productions.

As a businessman and social media strategist, Brxuch has built his own space in music. He mustered enough confidence to finally launch his career after receiving support from his fellow musicians. When asked about the most challenging thing he had to overcome in life, he says, “Finally committing into pursuing my passion and launching my career as an artist.” As this was a scary thing for the young artist, he now knows he is more than ready to turn this passion into a reality.

Now 19 years old, Brxuch is currently signed with Signed Rumor Records. He has his eyes set on mainstream consciousness as he launches his career in music with the hopes to make it big.

Listen to Brxuch on Spotify

Brauch Owens is an Entrepreneur based out of Atlanta, Georgia.
Articles

The glamorous diva Bhavya Narang is now a big Influencer.

By Koushik Das
2 Mins read
The journey from an ordinary girl to a social influencer is not a piece of cake. It requires great effort, and Bhavya…
Uncategorized

By Arya Tyagi
2 Mins read
Gulshan is one in all the rising artists known by the “Gulshan Kamboz” today. Additionally to being a flourishing music producer, his…
Uncategorized

Bitcoin soared above $60,000 for the first time in six months

By Maher Asaad Baker
1 Mins read
Bitcoin soared above $60,000 for the first time in six months, approaching an all-time high, as hopes grow that US regulators will…