Uday Shankar is a Assamese choreographer from Assamese Film Industry, North East India. He was born in Digboi, Assam in 1980.He debut his carrier as a back dancer in the film Joubone Amoni kore (1997) and as a Choreographer in the film Ujanir Dujoni Gabharu (2003). 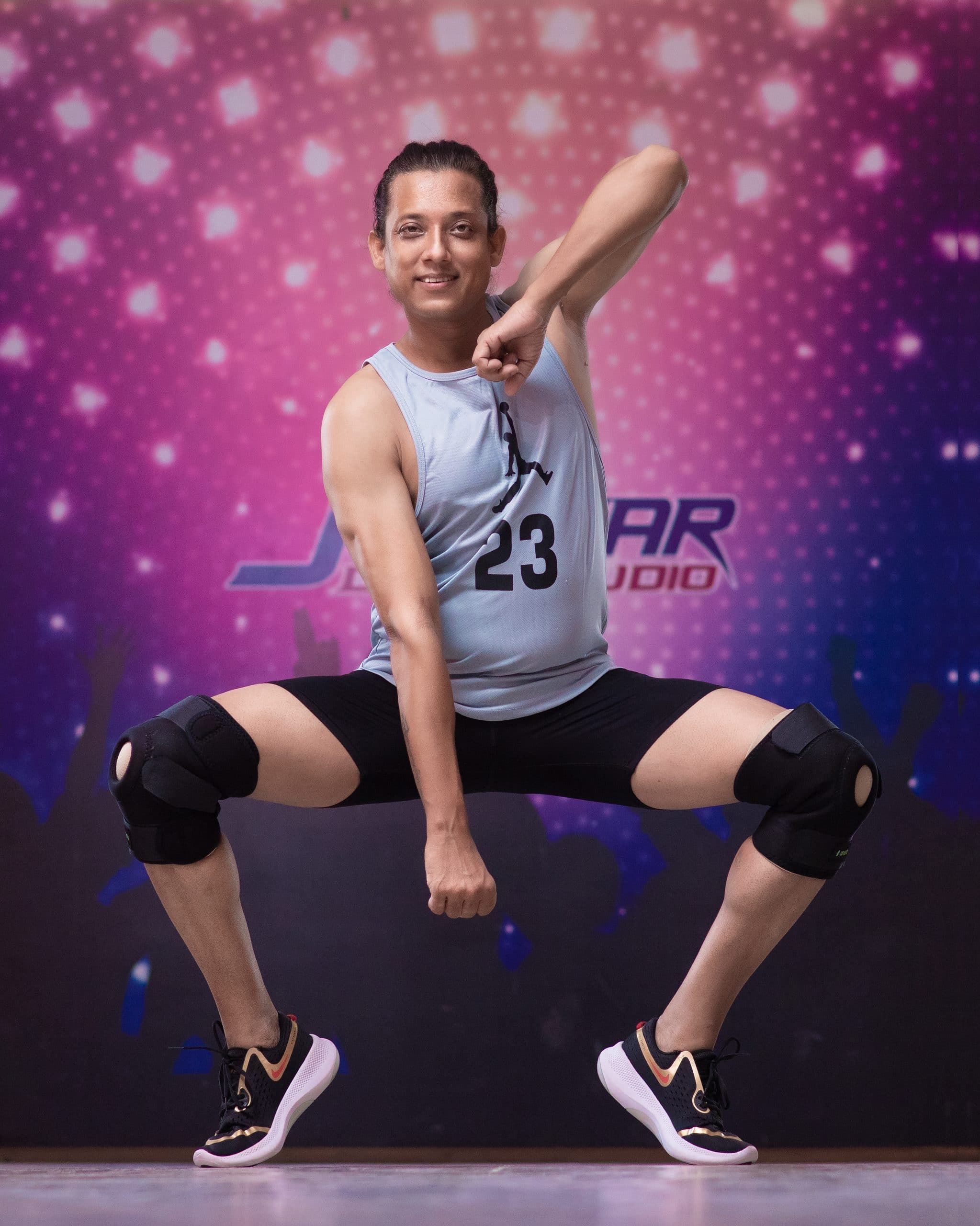 He is also a part of Assamese Mobile Theatre Industry. He has also done lots of popular reality-based dance shows at Doordarshan Kandra Guwahati and Assamese Tv. He has achieve 3 times the honorable Assam State Film award as a Best Choreographer. 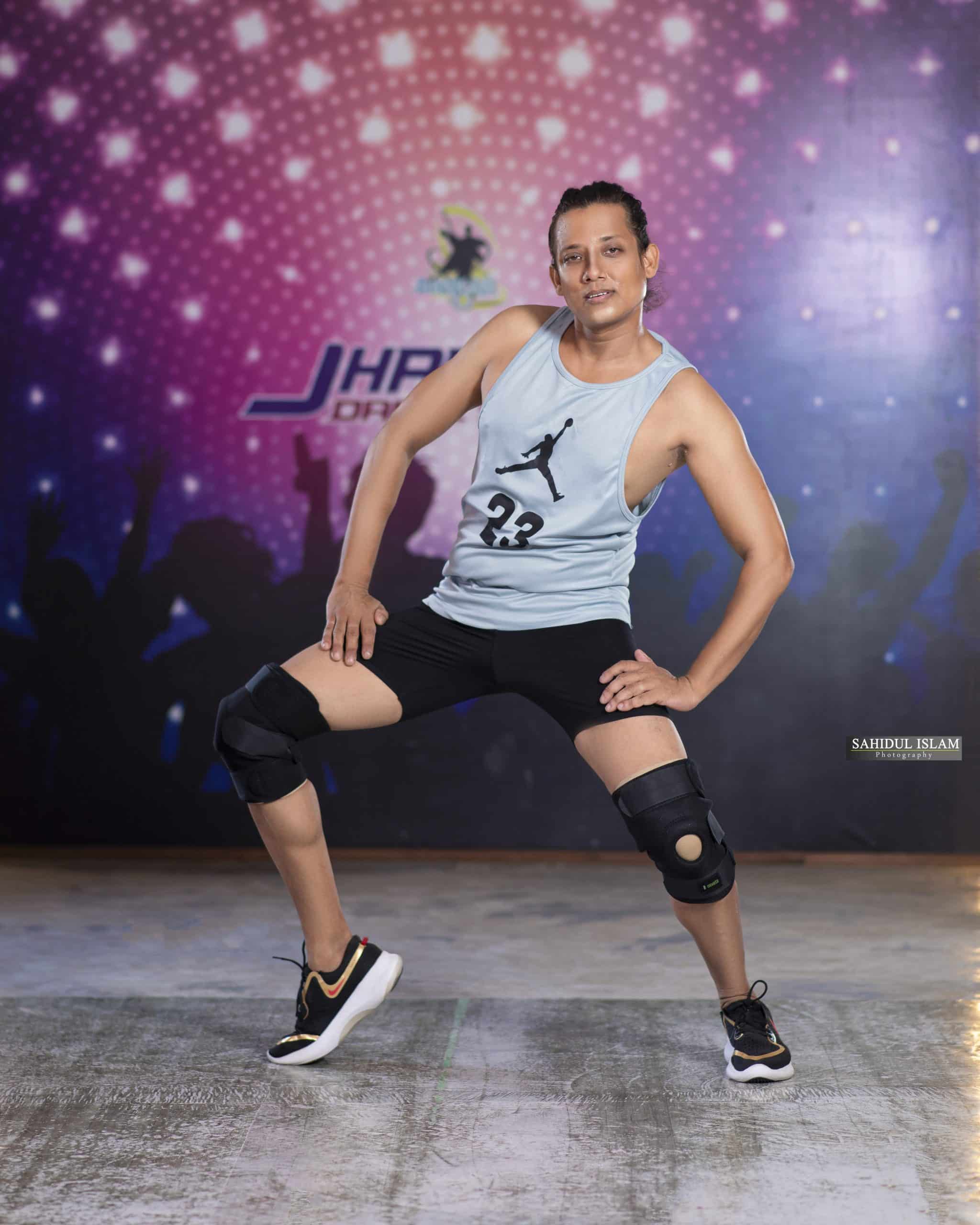 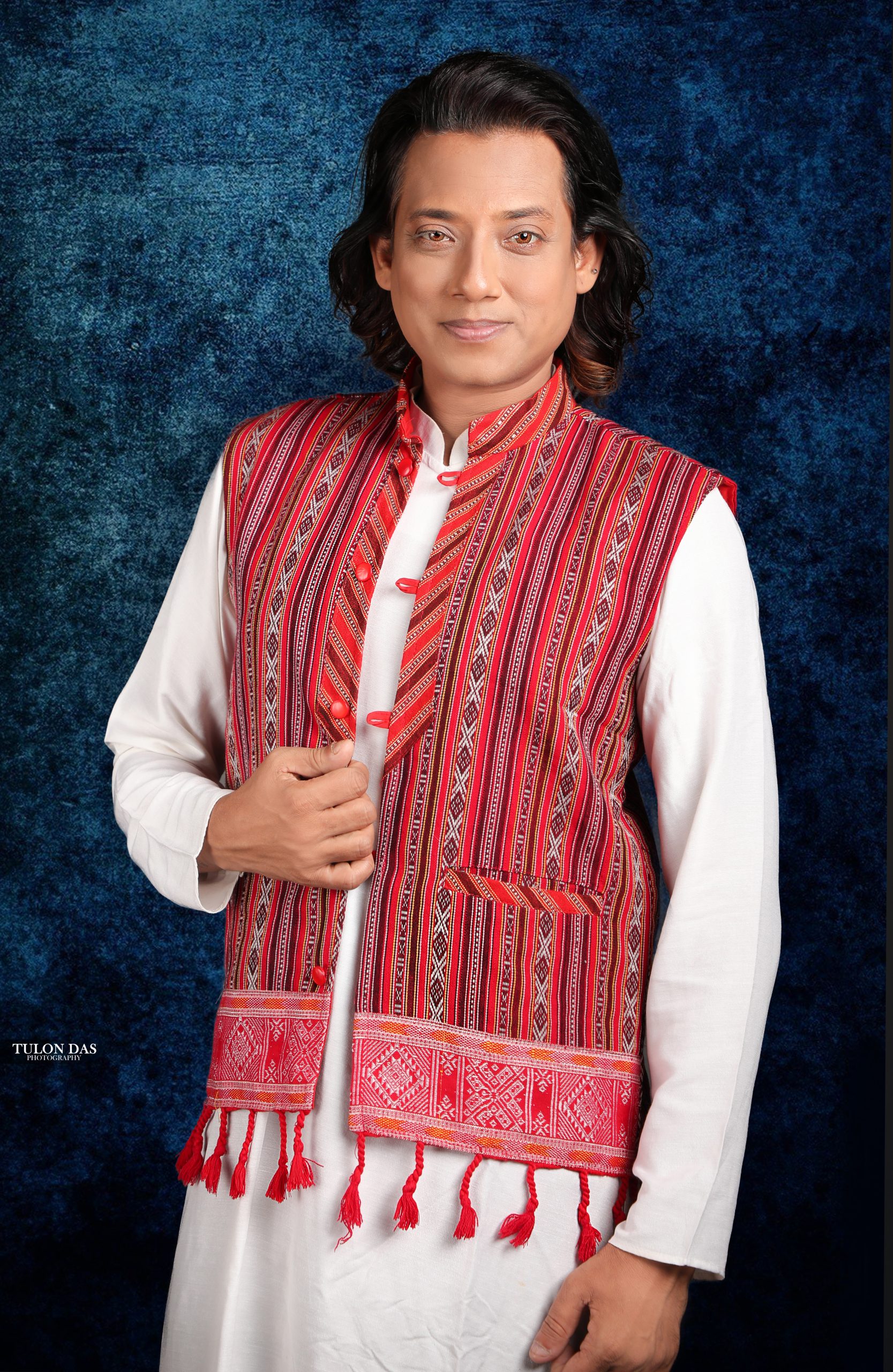 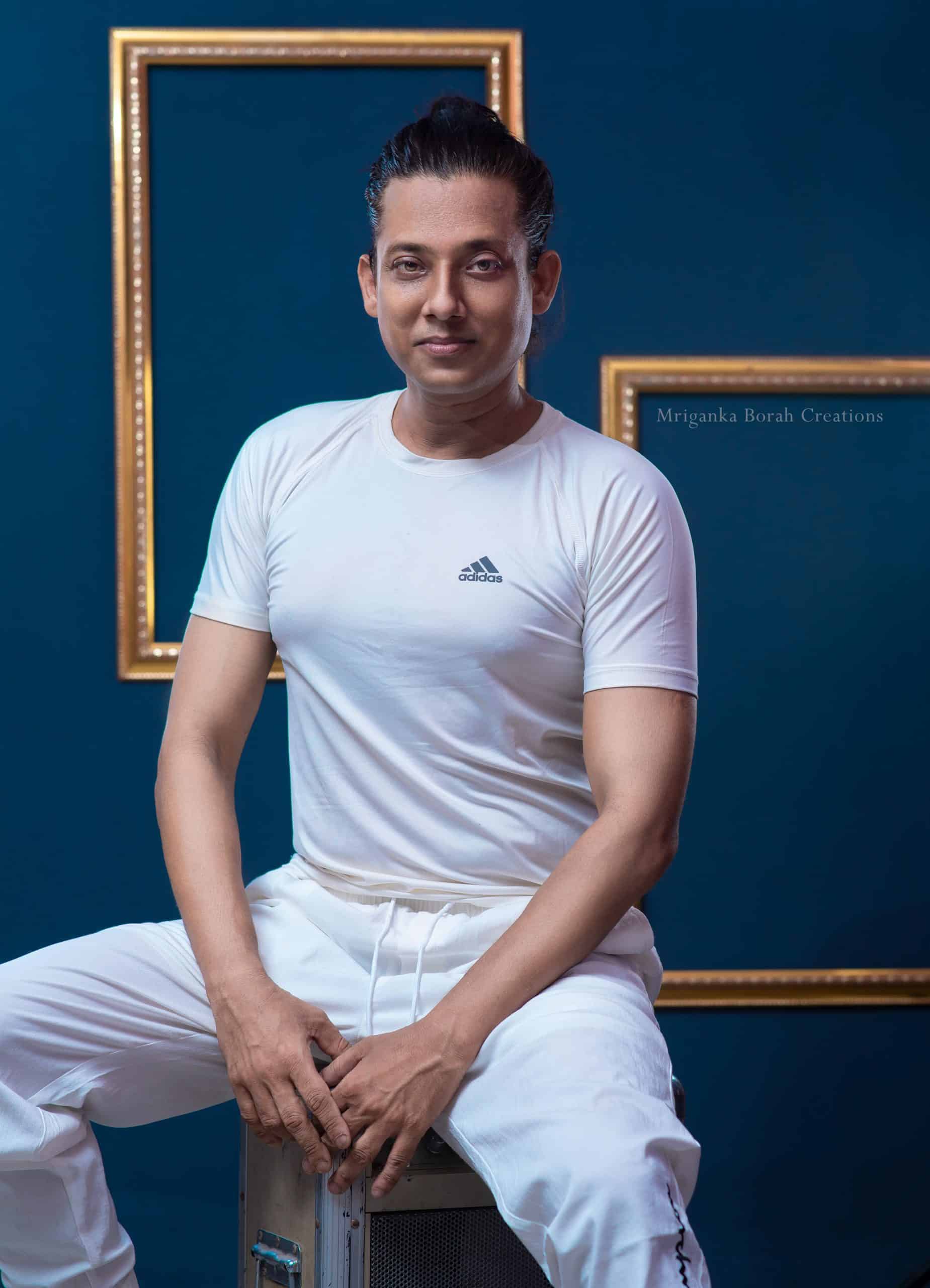 The Voice of the Dodgers, Vin Scully, Dies at Age 94

By Manny Williams
1 Mins read
On August 2, 2022, the sports world lost yet another legend as LA Dodgers broadcaster Vin Scully breathed his last at 94….