Know how Ravi Dehru became a artist after quitting his studies

Ravi Dehru’s name is included in the list of best artist. This position has been achieved in a very short time. Today we will know about the life of Ravi Dehru. Ravi Dehru was born on 15 January 1997 in the village of Abubshahr. Ravi Dehru completed his education from his village and then higher secondary education from Jawahar Navodya Vidyala odhan( Sirsa). After that college education from Maharaja Ganga Singh University, B.Com. degree completed. After completing his studies, he tried for a government job, but due to lack of interest in studies, he left his studies and made videography his profession. Ravi started this path with the help of Sandeep Arora and Irfan Sheikh. 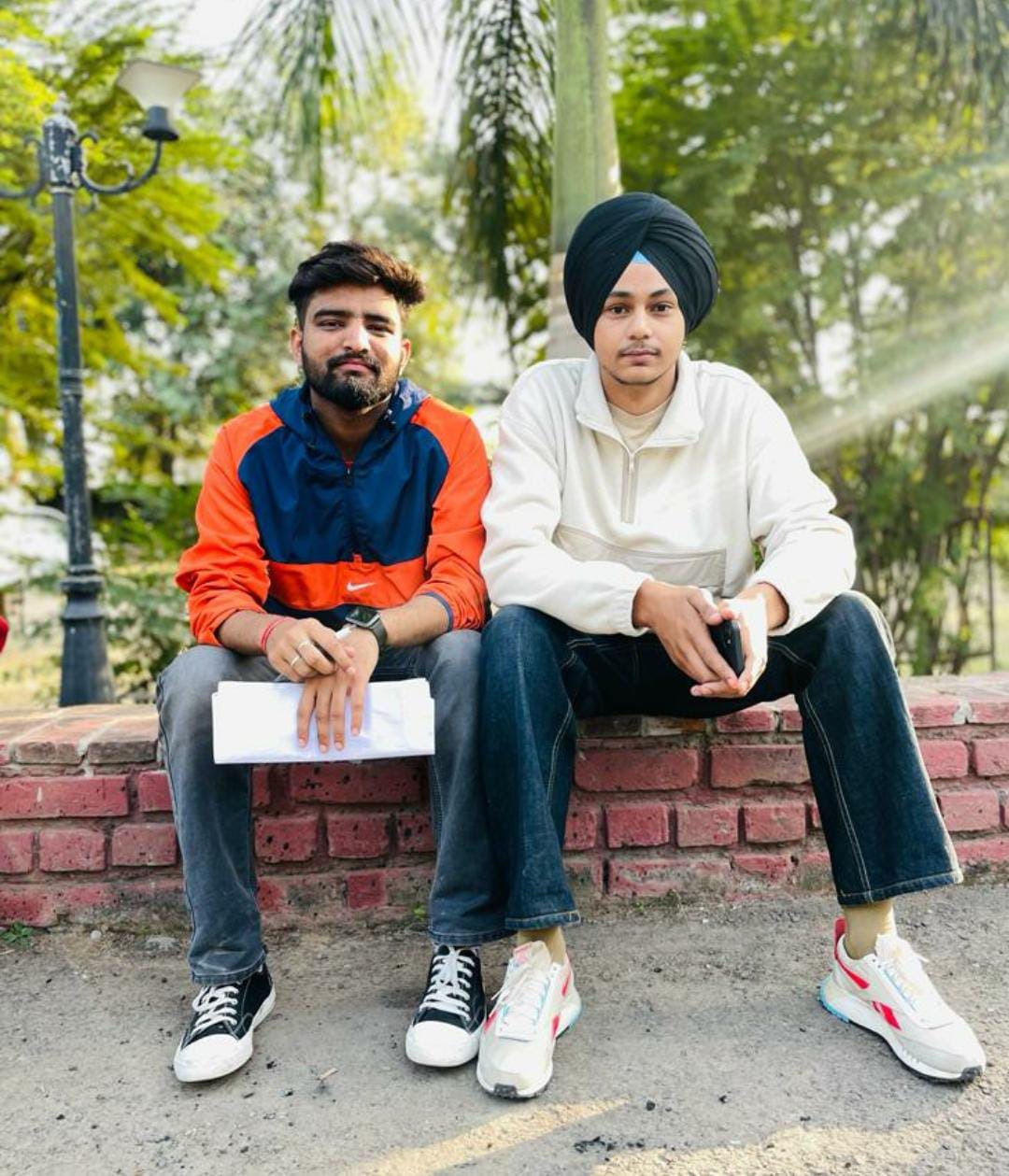 Ravi Dehru thought of doing something different in videography. Ravi did a VFx course from the best Institute of Inside Motion Pictures in Chandigarh. After which worked in Punjabi, Haryanvi and Bollywood hit songs. Along with him, Ravi Dehru tried his luck in singing. After that Ravi Dehru has worked as a director in many songs with Maninder Singh. Currently Ravi Dehru and Maninder Singh are working in a Bollywood movie. Talking about Ravi Dehru’s family, he has a father, mother and a sister in his family. Ravi Dehru’s father’s name is Vijay Pal. Who is a farmer by profession. And mother’s name is Som Devi. who is a housewife. Sister’s name is Pooja.Who is a teacher.” Keep hardworking one day you will definitely shine” – Ravi Dehru 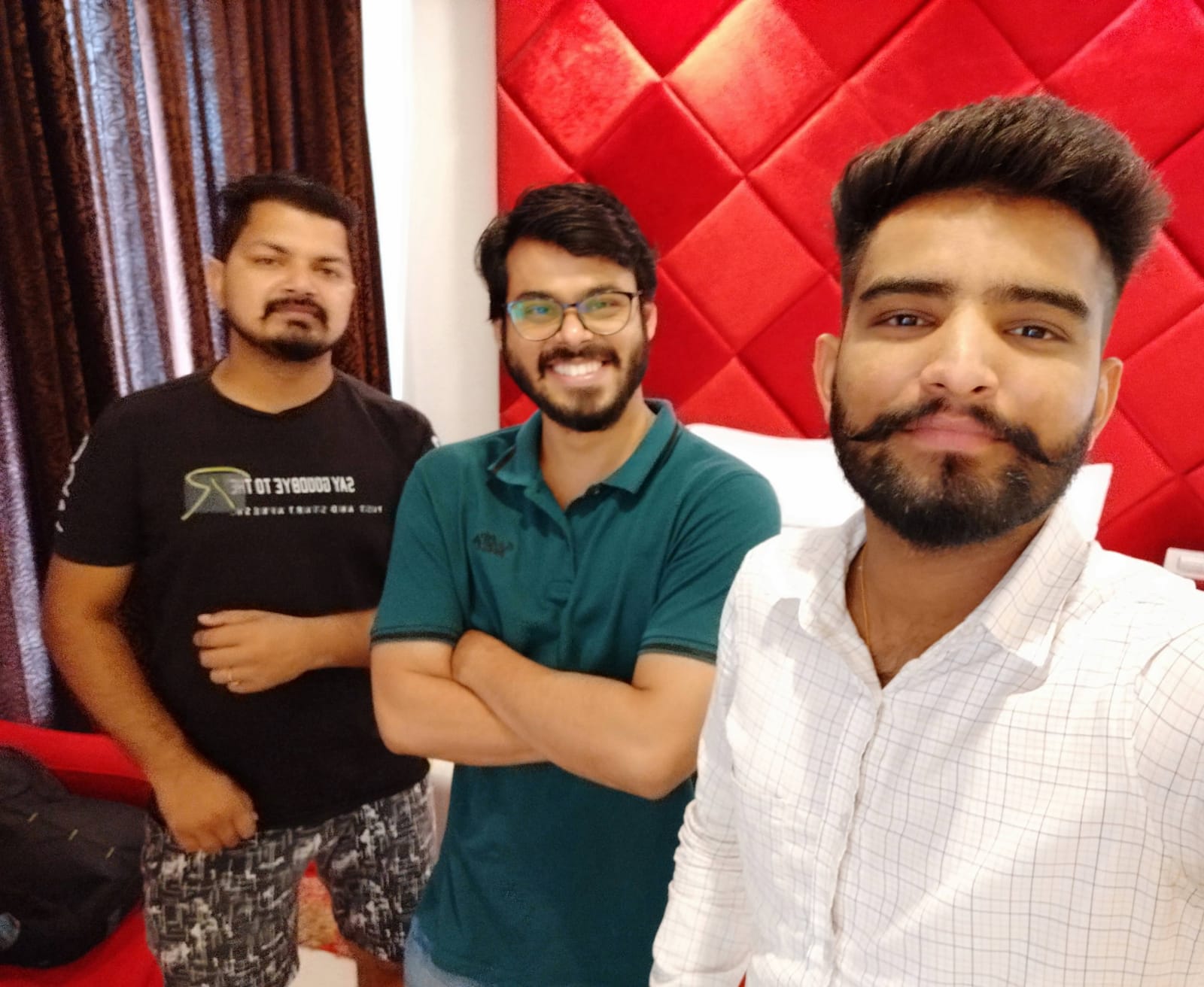 The Voice of the Dodgers, Vin Scully, Dies at Age 94

By Manny Williams
1 Mins read
On August 2, 2022, the sports world lost yet another legend as LA Dodgers broadcaster Vin Scully breathed his last at 94….
LifestylePeople

Happy Yeezy Day! All you need to know about Yeezy Day 2022

By Manny Williams
1 Mins read
Yeezy Day 2022 is finally upon us! Hot new styles and exclusive collections have gone live on the Adidas Confirmed app and…