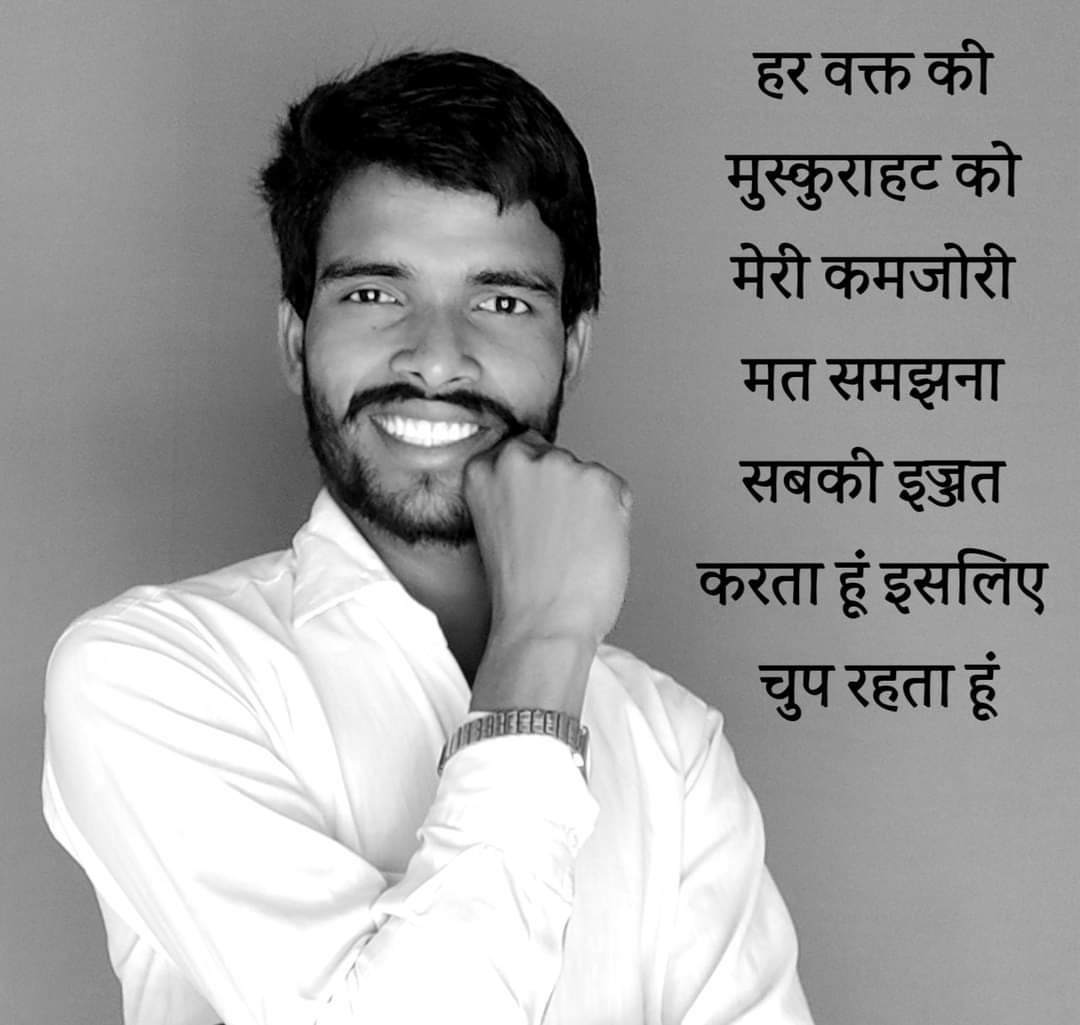 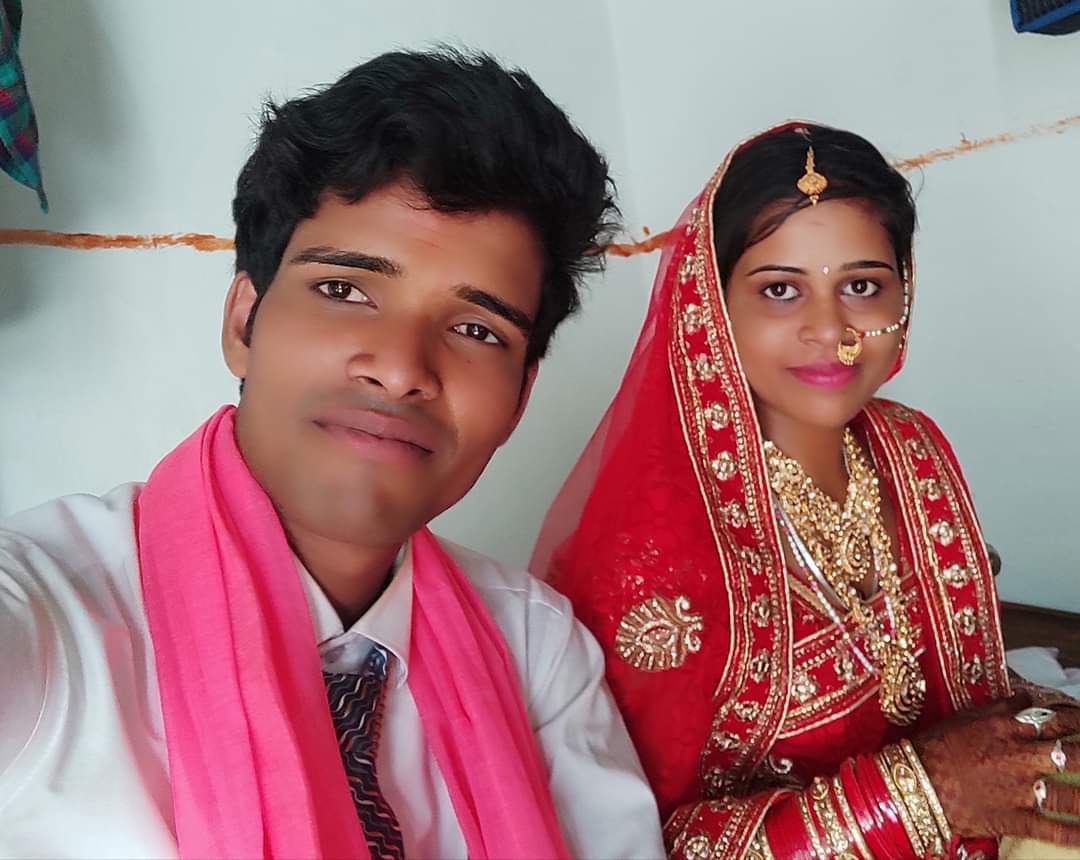 Bhupendra Singh Sonwal has interest in gaming, politics, singing, acting, news media, technology, mobile, computer since childhood, he has also shown his art by participating in program shows in his school and college. He contested the election of President from Government College in his home district Karauli in 2017 and failed in it.After that he also launched many songs in 2020 but due to poverty he had to withdraw. And on 1 January 2021, he founded Mission Ki Awaaz News Media Company. After this he married Jyoti Singh on 21 November 2021. Now he has more than 1 lakh 25 thousand subscribers on YouTube and more than 60 thousand followers on Facebook.Now Mission Ki Awaaz is the second largest channel showing news of Dalits in Rajasthan. 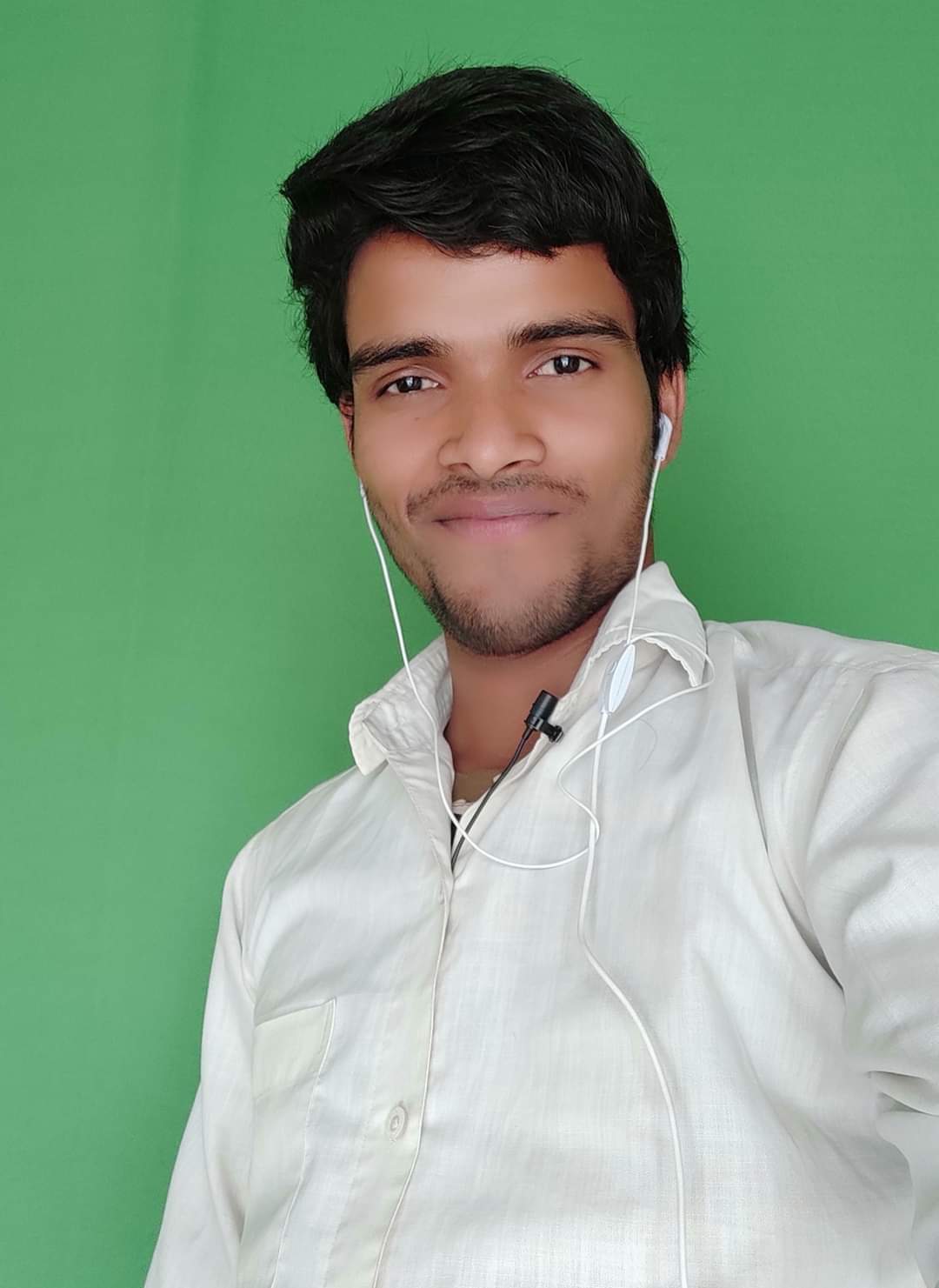 Happy Yeezy Day! All you need to know about Yeezy Day 2022

By Manny Williams
1 Mins read
Yeezy Day 2022 is finally upon us! Hot new styles and exclusive collections have gone live on the Adidas Confirmed app and…
LifestyleSocial Media

Sushant Pal being an allrounder in lifestyle influencing

By Webhack Solutions
1 Mins read
In addition to being a theatre artist and fitness guru, Sushant Pal is well-known in the fashion and lifestyle influencing world. This…
Lifestyle

By DN News Desk
2 Mins read
You must be excited after booking your first walking trip. Lake District hotel breaks are the perfect base for your walking holiday….